No, I didn't throw in the blogging towel - frankly, I got lazy, what with going through DVD sets and catching up on my reading... I was about to get fired up again, when something else came down the pike.

That something else is BUNKER HILL, Kevin Willmott's (of C.S.A.) new project, currently shooting in KS - actually, we started just as C.S.A. started to hit the store shelves. The cast includes James McDaniel, Saeed Jaffery, Scott Allegrucci, Laura Kirk, Kevin Geer, and Blake Robbins. There'll be more about it in the next few months - but if you'd like an early peek: 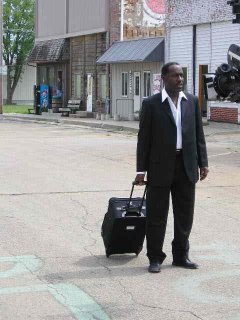 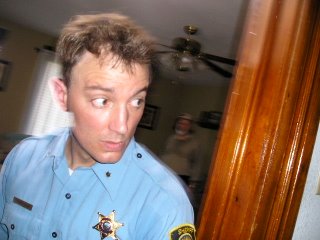 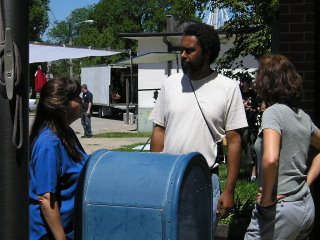 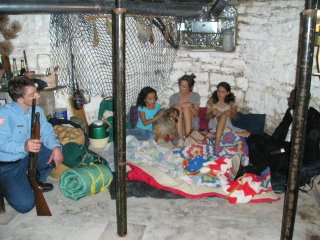 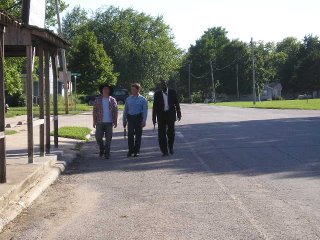 So it looks like I'll be busy into September - I will try to post the odd photo every so often, but don't expect meaty commentary until well into September.
Posted by L. Rob Hubb at 8/20/2006 08:19:00 PM No comments: