If you're wanting to know more about the film, here are two perspectives:

Nortonville Sun - a blog for the community of Nortonville, KS - there's quite a bit about the film.


Last night, I went to the official premiere of Patrick Rea's THE EMPTY ACRE at the Kansas International Film Festival. I've heard quite a lot about this film in the past year, and was intrigued having seen the first 20 minutes a few months ago at Oldfather Studios in Lawrence.
There's been quite a bit of buzz around this, and am happy to report that ACRE lives up to all of the buzz about it.

ACRE is very much a throwback towards the psychological horror film, with its emphasis on character and atmosphere - its scares are very much intellectual rather than the usual 'jump' scares or gross outs of most horror films, lo-budget or otherwise. THE EMPTY ACRE leans more towards the literary horror of T.E.D. Klein, Charles E. Grant (R.I.P.) , and that's a definite asset.

I worked with Patrick, and a good part of his crew on BUNKER HILL - I hope that EMPTY ACRE is just the start of many features for them.

Also, I've learned that SONG OF THE DEAD was just screened at The International Festival of Fantastic Cinema and Terror, in Estepona, Spain which was September 4 - 9, 2006. Producer/Editor James Robert Swope attended, representing SONG, which won the Best Music award.
Posted by L. Rob Hubb at 9/21/2006 12:47:00 PM No comments:

Email ThisBlogThis!Share to TwitterShare to FacebookShare to Pinterest
Labels: Song of the Dead

Principal photography on BUNKER HILL wrapped on the 16 of September.
A big shout-out to all of the cast and crew - it was an ass-kicker, but we made it through... 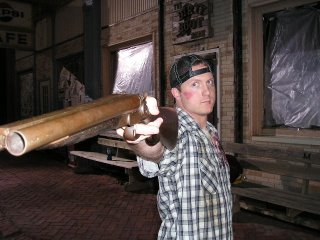 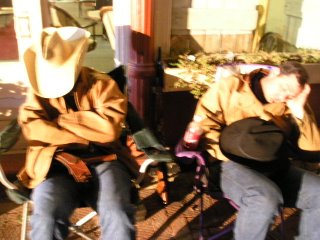 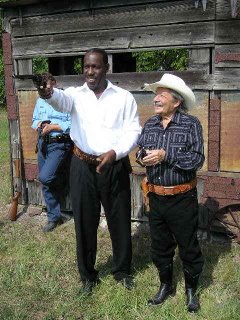 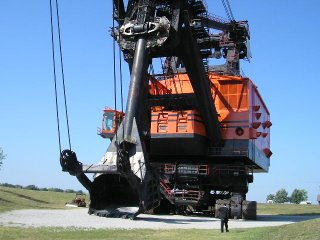 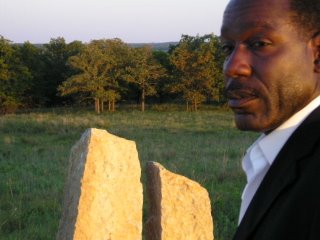 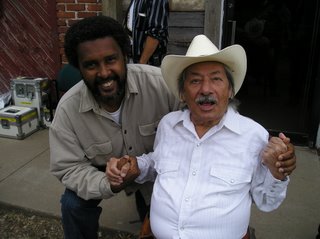 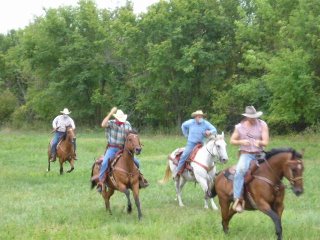 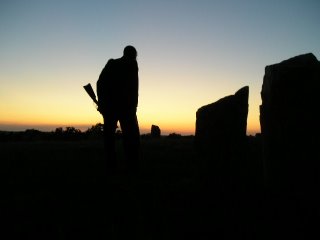 There remains some pickup shooting to be done back in Nortonville and in the actual Bunker Hill, KS, but the bulk of it is 'in the can'. Check back for more news over the next few months.

I did have time to grab the SHOCK TREATMENT DVD before heading down to SE KS... and am glad to be tremendously satisfied with ST's presentation on disc, although there are a couple of criticisms.
If you've never seen the film before - or even heard of it - now's a good time to check it out.

Halloween is around the corner... I might actually get to write about some scary movies this time around.
REAL movies, not this crap they have the nerve to call 'horror' nowadays.
Posted by L. Rob Hubb at 9/18/2006 05:33:00 PM 2 comments: