Back in the Merry Month of May...

So much has happened, so much to share... and yet, what to start with?

Well, a beloved family pet died on Friday. Luci had a long life - almost 20 years, if not exactly 20... the date when she was actually born is sort of not exactly known, but it's around there. I had fully expected her to not make it last Christmas, but she did, and then some; so I look at it as extra time we got with her. 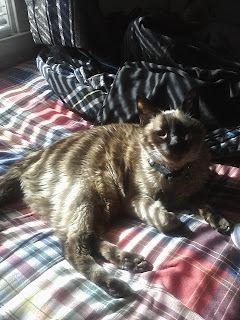 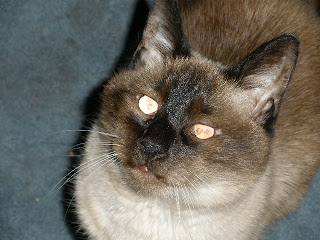 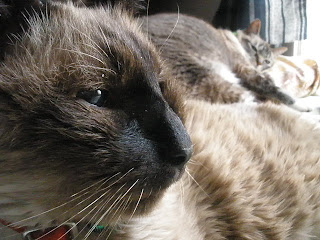 I took a break from updating due to a project that shot in January, THE SUBLIME AND BEAUTIFUL, the debut feature from Blake Robbins (of whom you'll recognize from RUBBER, 'the sock guy' in a Hanes commercial, and other appearances). The project is currently in post-production, but will pass along news as I hear it. 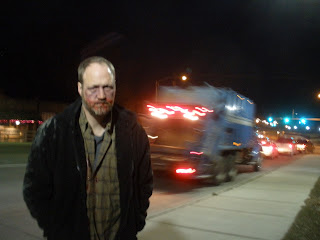 From there, straight into work for the AMC Theatres 2012 Kansas City FilmFest - bumped up from a 'screener' to 'programmer' this year, specifically for the Narrative Feature selections, and doing some blogging for the FilmFest site... and now, on the cusp of starting another film shoot later in the month, more of which to come much later...

NAILBITER has been getting great reviews and awards at festivals and there may be some good news to share shortly... Kevin McKinney's CORPORATE FM made its premiere at FilmFest - both will be screening in Lawrence at the Free State Film Festival next weekend, along with other local work.

So... I changed the look of the blog. It was long overdue - older posts are more easy to find now, plus I like the template... it fits more with the blog's namesake.