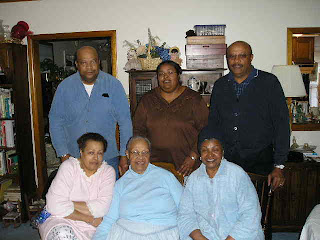 I had intended to post news of wrapping principal photography of THE ONLY GOOD INDIAN on Friday... unfortunately, it also was the day that I was informed that my uncle, Paul E. Hubbard, of Newark, CA had died earlier that morning, due to complications related to heart disease. He had been hospitalized for about a week and a half - fortunately several of his brothers and sisters and his mother did manage to make a quick trip out there and see him before he passed on.

Paul was the youngest of my uncles; he made it possible for me to relocate to San Francisco when he gave up his spot in the apartment he was in, to move in with the woman who eventually became his wife. And, because he also spent time doing odd things through the years to get by, I think that he was probably the closest to understand what drove me, when I was pursuing work in the film industry...

A memorial service will be held in Topeka, KS and in California. 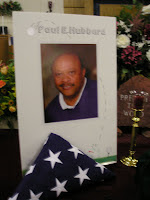 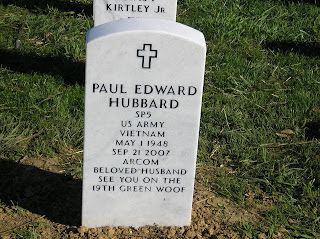